ABL Imaging Rebounds From The Deluge Of 2013 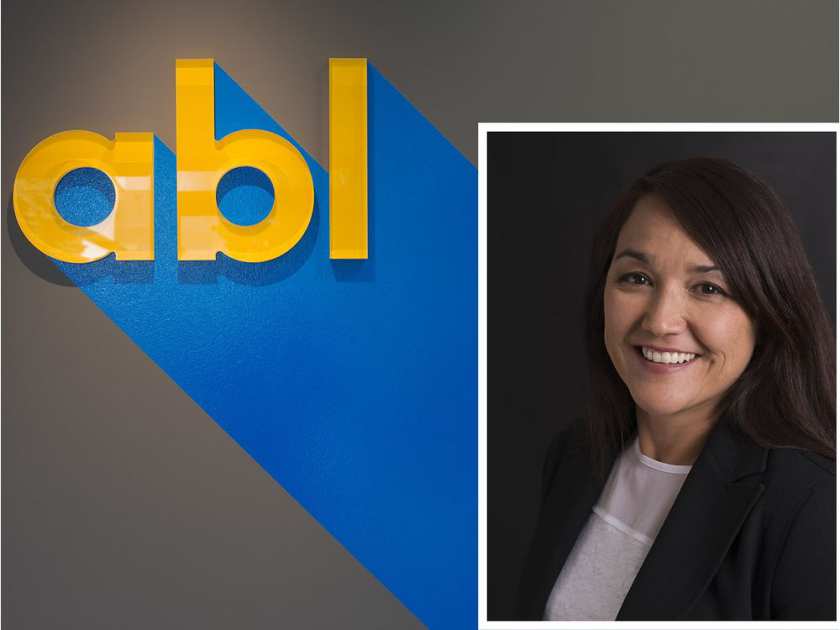 When the flood of 2013 hit downtown Calgary, many businesses had to cope with loss of power and days of cleanup to get rid of mud and dirty water that shut them down to customers for too long a time. And that was for those on street level.

Imagine those located in basement areas that were totally immersed in water – like ABL Imaging that produced its high-end display graphics in a large space below Grumans Catering & Delicatessen in the Tourism Calgary building on the corner of 11th Avenue and Macleod Trail S.E.

When staff members were alerted that fateful night of June 19, they rushed back to work and in the icy cold water grabbed what they could before it rose to 142 centimetres, covering and destroying all of the equipment.

A mess. But owner Susan Otterson, who purchased the company that was founded in 1978 in 2006, rallied the troops with a barbecue at her home and presented them with her plan to rebuild the company from scratch to bounce back better than ever.

It must have been a tough job, but today ABL Imaging is relocated on higher ground behind the Sheraton Cavalier in northeast Calgary, and with totally new, state-of-the-art equipment is flourishing.

Fortunately files had been retrieved and working for months out of Otterson’s home basement and with the help of suppliers and even competitors – which speaks volumes about ABL – all of the work-in-progress was completed on time.

The new home was purpose rebuilt to welcome the new equipment that had been carefully researched to ensure ABL had the very best available. Camaraderie of staff working together to get the job done meant that experienced laminators became drywallers and graphic installers took up the paint brush.

One of the suppliers who was a good supporter was Bruce Walker, who had spent much of his career selling processing equipment and says on one of his visits calling on Otterson she said, “Why don’t you work for me?” Post-flood Walker joined ABL responsible for business development.

The new job has worked well as the spotless manufacturing plant is busier than ever with old clients and new ones looking for custom, creative solutions to their display needs.

House builders have always been good customers, providing them with everything from interior show home displays to promotional banners.

Another good client has been Calgary Municipal Land Corp., which has used ABL for a host of graphics in the Experience Centre, window treatments, way-finding and site hoardings throughout East Village.

Its array of equipment is handled by experienced staff, many of whom have been with the company for a dozen years or more, delivers trade show displays and signage printed on paper, metal, glass, stone and tile. A Calgary artist has commissioned ABL to produce custom kitchen tiles displaying her art. Another has ordered 3,000 refrigerator magnets to display hers.

Backlit signs using LED technology, printed and cut-to-shape floor decals, custom framing and vehicle wrap-arounds are just a few of the services it is capable of providing.

Westcor Construction recently underwent a rebranding that required all new exterior and interior signage as well as covering its fleet of vehicles with the new corporate identity. Eagle Helicopters has been rebranded as Eagle Worldwide Fleet Management, which meant nine-metre signage was produced and installed on its several buildings at the Calgary airport.

Otterson and her company have certainly bounced back and are now stronger than ever earning an industry-wide reputation for excellence in production standards.

Congratulations to Toni-Marie Ion-Brown, who has been appointed the new general manager of the Calgary Petroleum Club.

She certainly knows the club and many of its members, as she has been employed there for the past 27 years, beginning as a server.

Her hard work and dedication to the club was recognized as early as 1999 when she became food and beverage manager and on to assistant general manager after completing the club manager program at Ryerson University, and acting manager earlier this year.

The club is closed for major renovations, but Toni is hard at work accepting bookings from Oct. 2 when it re-opens.

David Parker appears regularly in the Herald. Read his columns online at calgaryherald.com/business. He can be reached at 403-830-4622 or by email at info@davidparker.ca. 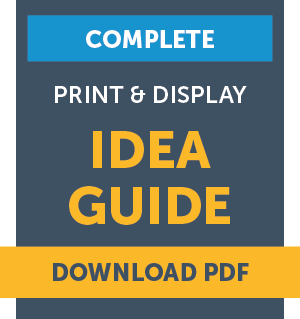